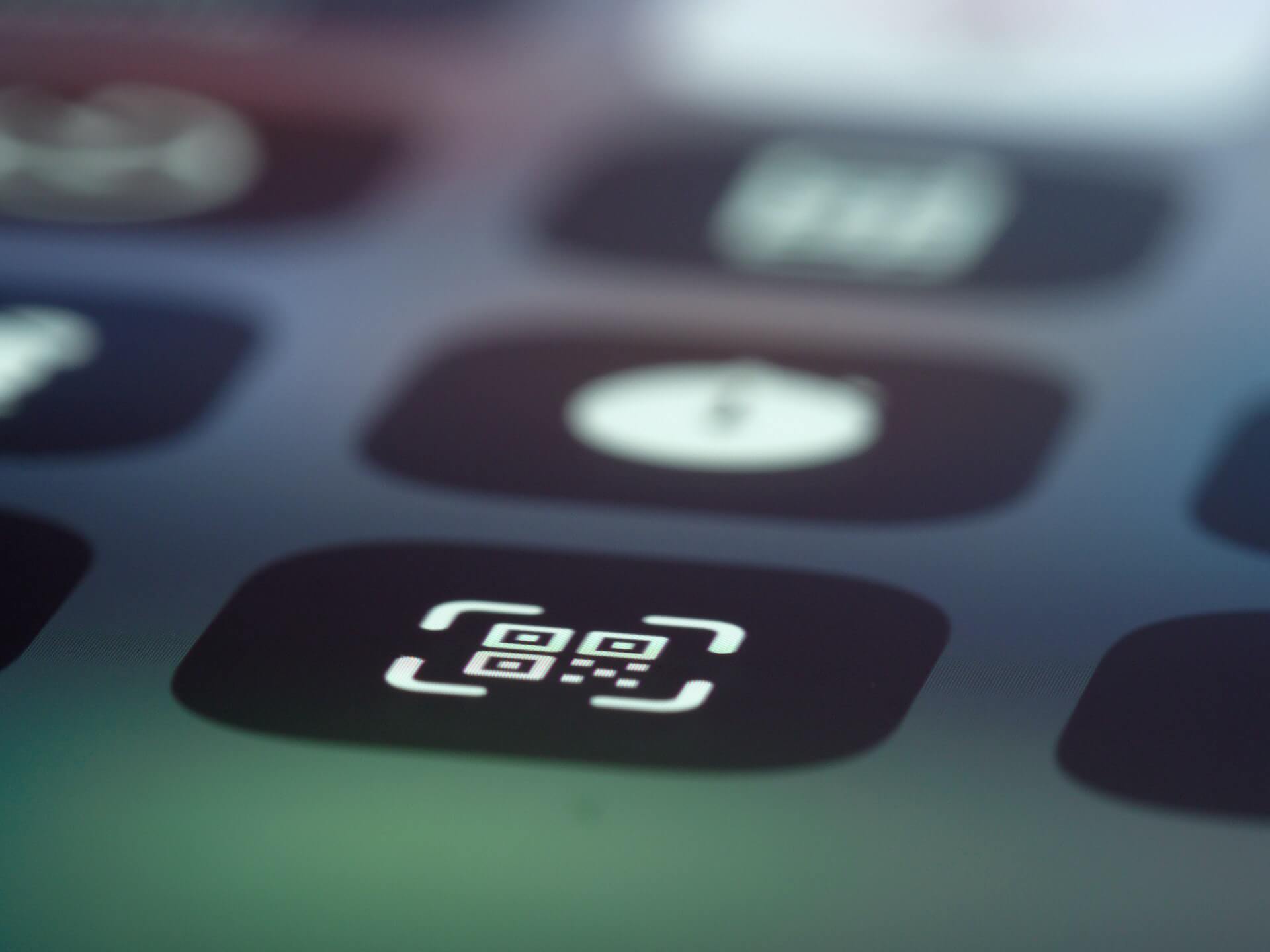 Every day Legal + Identity Documents are forged. In some cases, there exists the potential for expensive + protracted litigation over the authenticity of Legal Documents. This article highlights a partial solution!

The Perennial Problem of Document Forgery

The Estimated Cost of Fraud in Australia [as at 2003]^

How do I Verify the Authenticity of a Trax Print Protected Legal Document?

Why Does Trax Print Not Yet Have Widespread Adoption in Australia?

The Perennial Problem of Document Forgery

It is not a question of whether these problems will happen to you. but when …

A solution is sorely needed!

You maybe surprised to discover that a partial solution already exists which is relatively quick + inexpensive.

As with many legal problems, taking action after the crime or legal dispute has arisen is too late.

Blue Ocean Law Group have taken proactive steps so that we can offer our clients the opportunity to protect the legal or identity document by adding Trax Print Protection.

This kind of low-cost, high-value solution is called #ValueInnovation within Blue Ocean Strategy.

The Estimated Cost of Fraud in Australia [as at 2003]^

"The cost of fraud is particularly tenuous. There are many types, including credit card fraud, employee fraud, forgery, welfare benefit frauds, identity fraud, Custom and Excise fraud, tax fraud, insurance fraud, and computer and telecommunications fraud. Lack of good enough data precludes building up the overall cost of fraud from estimates of the sub-components.

Starting with police figures was the other option, although this entailed estimating what proportion of fraud goes unrecorded, and how unrecorded and recorded frauds might differ in value.

The approach taken was as follows.

2️⃣ It was estimated that there were three undetected frauds for every one recorded. The average value of these was set at just under $1,600 on the basis of five surveys that covered fraud. An allowance was made for a small number of very high value cases. The total cost here amounted to $600 million.

4️⃣ (a) to (c) were adjusted to take rough account of other costs. The guide to these was the proportion of lost output and intangible losses of all losses for property crime (40 per cent). This was used to inflate the fraud figure. Thus, the sum total from the elements above ($3.5 billion) increased to $5.88 billion as the overall fraud bill.

The previous AIC estimate of fraud (Walker 1997) was based principally on estimates by AFP research staff, although little detail is known. Were this to be updated, and allowing for inflation, this would give a current figure of just under $3.7 billion. However our estimate of $5.88 billion is more realistic.^"

How do I Verify the Authenticity of a Trax Print Protected Legal Document?

1️⃣ Double-Click to Verify the Details of the Document

Note: You can find the Trax Print QR Code on the bottom of the first, last or every page, depending upon the preference set by the author of the document.

✅ By way of example, Double-Click on the below sample Trax Print QR Code within the PDF document:

You will be taken to the TraxPrint.com website and a message similar to the following will appear:

2️⃣ Email to Verify the Contents of the Document

The ability to email a document for automated verification has never been done before.

✅ Send an email with the PDF document attached to check@blueocean.law

The Trax Print system checks the Trax Code and compares the entire document to the one that was originally protected.

Trax Print will detect even a one pixel difference within a 1000 page document.

❌ If the PDF document is not authentic a reply email rejecting the document will be send back to you.

If the PDF document is authentic, you will receive a reply email with the following attached:

✅ Certificate of Authenticity (including our law firm details & the timestamp of when the document was Trax Print Protected); +

🌊 Email check@blueocean.law with any random PDF document attached (that is not Trax Print Protected).

🌊 Then send a second separate email to check@blueocean.law with one of our Trax Print Protected PDF's attached.

🌊 In both cases you will automatically be emailed the results!

Note: Blue Ocean Law Group are also notified if one of our Trax Print Protected Documents is verified.

This enables us to take appropriate action if the verification was not authorised.

3️⃣ Scan to Verify the Contents of the Document

Register + Sign-in to the App then ✅ Scan the Trax Print QR Code to Verify.

4️⃣ Drag n' Drop to Verify the Contents of the Document

You will receive an instant response regarding the authenticity of the document.

This feature is coming soon and we aim to make it available via a dedicated page on our website.

Why Does Trax Print Not Yet Have Widespread Adoption in Australia?

The reason why innovative solutions like Trax Print can take a long time to obtain widespread adoption in Australia is the subject of much debate.

Early adopters like Blue Ocean Law Group have already understood + implemented the Trax Print solution so that our clients can benefit from the protection it affords.

The same applies with regard to our early adoption (where our clients elect to use them) of other innovative solutions such as:

All these innovative solutions are extremely useful, and solve real world problems, yet do not yet have mainstream adoption in Australia.

One reason provided for not yet adopting the Trax Print technology in Australia is that it is:

"The type of technology that will be considered a hassle until it becomes either de facto or actually required."

In other words, unless there is Australian legislation mandating its use, or enough traction is gained organically that its use becomes standard in Australia... it will be a long time before the TraxPrint solution (or something similar) gains local adoption.

This is despite the fact that TraxPrint has gained widespread adoption overseas.

Similar Story to the initially slow uptake of the QR Code

The situation reminds me of the initially slow uptake of the QR Code which is a very useful technology.

The QR Code has only recently gained widespread adoption in Australia and usage as a result of the COVID-19 pandemic.

People have been forced to scan QR Codes to check-in to venues.

The bottom line is that, at least until Trax Print gains widespread adoption in Australia, if you want to proactively protect your Legal + Identity Documents from Fraud + Litigation you need to engage Blue Ocean Law Group to assist you.

Source: ^ Mayhew P 2003. Counting the costs of crime in Australia. Trends & issues in crime and criminal justice no. 247. Canberra: Australian Institute of Criminology.