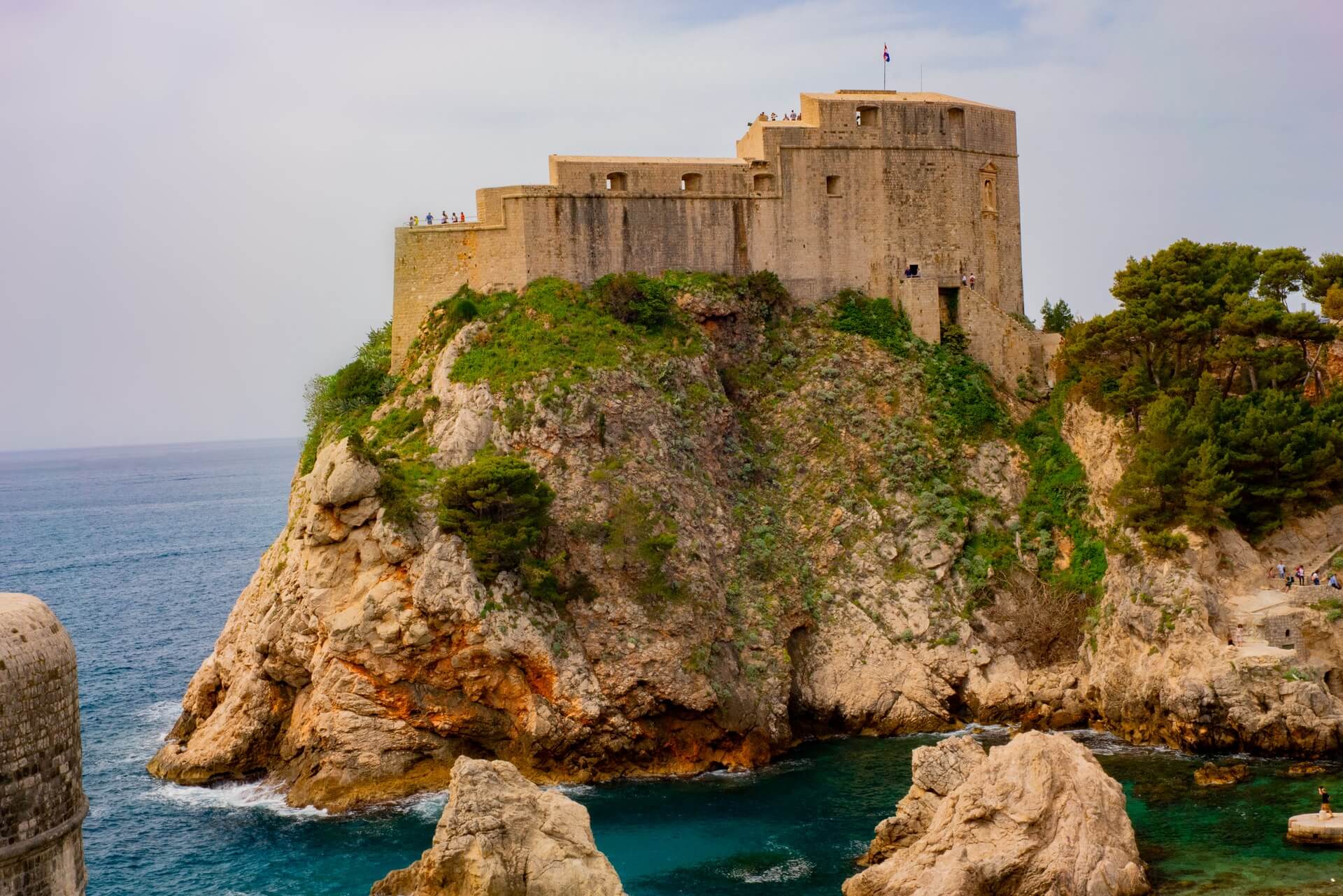 Consider the potential damage if your personal data / trade secrets are stolen? Geo-fencing can help mitigate the risk!

A Geo-Fence is a virtual perimeter for a real-world geographic area.

A Geo-Fence could be dynamically generated (as in a radius around a point location such as a 5m radius around your office) or match a predefined set of boundaries (so as to enclose your home/business premises).

How can Geo-Fencing be used to protect your Valuable IP?

When you instruct Blue Ocean Law Group to add Trax Print Protection to your Intellectual Property / Legal Document, you can specify Geo-Fencing Restrictions.

The entire document can be locked or the display of sensitive redacted information can be restricted outside of your pre-defined Geo-Fenced area.

Treat your Trade Secrets like the recipe for Coca-Cola

What if the key secret ingredients of Coca-Cola were redacted and only visible on a Trax Print Protected document within the confines of a specified area within the factory where the person who has the task of adding these ingredients works.

If this Trax Print Protected document was stolen / emailed externally the secrets would still be safe.

It doesn't matter whether the Trax Print Protected document is the hard-copy printed or PDF document.

Both physical + digital versions can be protected by Geo-Fencing.

The Geo-Fenced area can be unlocked anywhere by the Trax Print Protected document owner if they scan the document with their own unique Trax Print app (which only works on 1 device at a time).

The owner of the Trax Print Protected document can also add or remove multiple Geo-Fenced areas at anytime.

This provides valuable flexibility to adapt the protection on the fly, as the circumstances change.

How can Geo-Fencing be used to protect your Personal/Medical data, Cryptocurrency, Sensitive Legal Documents and more … ?

Geo-fencing protection is not limited to your valuable IP.

It can also be used to restrict access to your personal / medical data / cryptocurrency keys, or anything else you want to protect by limiting the location where the document/data can be viewed.

Imagine if major document leaks such as Wikileaks, the Panama Papers, the Paradise Papers, the Pandora Papers etc. had been protected using Geo-Fencing.

This would have meant that without the owner's unique key and device, the documents could not have been viewed outside of the Geo-Fenced area, presumably the offices where the documents were stored.

To counter this situation into the future as the use of Geo-Fencing becomes more widespread, it is assumed that both the Authorities + Courts will need or be granted the power to order disclosure + unlocking of Geo-Fenced documents for matters of public interest.

The situation is similar to the current scenario where digital documents are encrypted, and the Authorities + Court's require unlocking a device +/or the encryption keys to decrypt and view the documents.