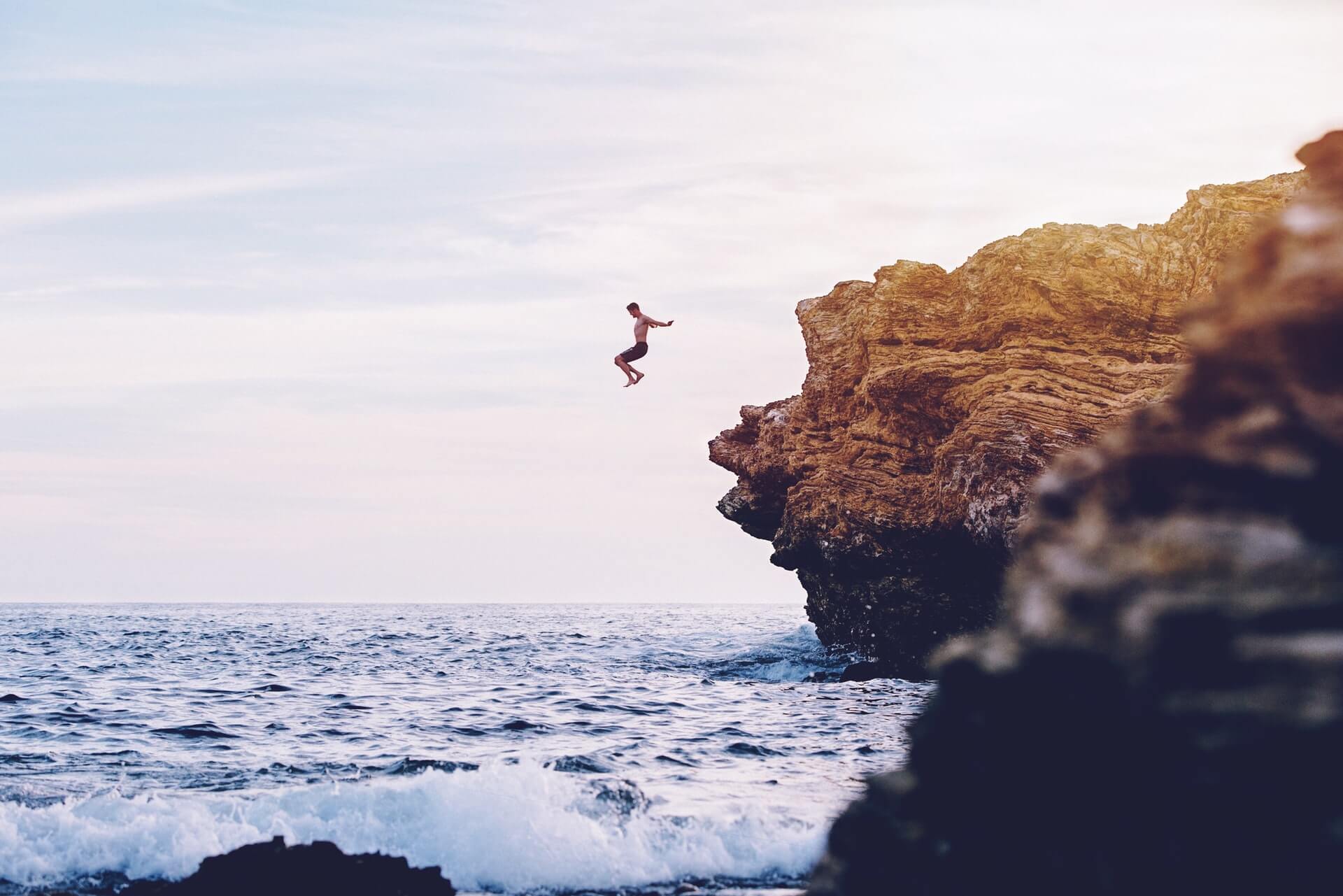 Born Biased ➲ Our Tendency to Jump to Conclusions

Jumping to conclusions on the basis of limited evidence is a bias we were all born with + need to be aware of especially in the context of legal matters ... If we are not careful we can be radically insensitive to both the quality and quantity of information that gives rise to our first impressions + intuitions.

We believe that what we see is all there is …

A Message for our Clients

How you think the law works may not be correct!

Beware of your exposure to USA Legal TV + Movies

We have Human Rights in Australia, don't we?

We believe that what we see is all there is …

"We excel at constructing the best possible story that incorporates ideas currently activated, but does not allow for information that we do not have.

The more coherent the story we manage to create is the stronger our conviction that it must be true.

The amount and quality of the data upon which the story is based are largely irrelevant.

When information is scarce, which is common, we can't seem to stop ourselves from jumping to conclusions."

Stanford Research was conducted and analysed based on participants being split into 3 groups and told the following hypothetical legal scenario:

Group 1️⃣: Both sides of the story;

Group 2️⃣: Only Mr. Thornton's side;

Group 3️⃣: Only Thrifty Drug's side of the story.

Within ten minutes of his arrival, a store manager confronted him and told him he could no longer speak to the union employees on the floor of the store.

Instead he would need to see them in a back room while they were on a break.

Such a request is allowed by the union contract with Thrifty Drug but had never before been enforced.

When Mr. Thornton objected, he was told he had the choice of conforming to these requirements, leaving the store, or being arrested.

At this point, Mr. Thornton indicated to the manager that he had always been allowed to speak to employees on the floor for as much as ten minutes, as long as no business was disrupted, and that he would rather be arrested than change the procedure of his routine visit.

The manager then called the police and had Mr. Thornton handcuffed in the store for trespassing.

After he was booked and put in a holding cell for a brief time, all charges were dropped.

The participants were fully aware of the setup.

Those who heard only one side of the story could easily have generated the argument for the other side themselves.

Nevertheless, the presentation of one-sided evidence had a very pronounced effect on judgments.

Furthermore, participants who saw one-sided evidence were more confident of their judgments than those who saw both sides.

This is just what you would expect if the confidence that people experience is determined by the coherence of the story they manage to construct from available information.

It is the consistency of the information that matters to a good story, not its completeness.

A Message for our Clients

How you think the law works may not be correct!

From our perspective as a law firm we see our clients repeatedly having similar misconceptions regarding how the law actually works in Australia.

One way we have started to pre-empt and untangle our clients misconceptions is to offer free online quizzes designed to test whether or not the way the law actually works in Australia is the way they think it does.

Beware of your exposure to USA Legal TV + Movies

As many clients only experience of the law is from watching American Legal TV drama's + movies many think they already know how the law operates.

One of our blog articles Californian Community Property v. Australian Family Law is also a useful resource in highlighting + clarifying differences with respect to how Family Law property settlements work across the two different jurisdictions.

Recently, I spoke at length with a prospective client who strongly believed that:

In fact: Where many clients get confused is that the US Constitution has been amended to include a Bills of Rights (This is not the case in Australia).

There is no legislative or constitutional bill of rights federally in Australia (see below).

2️⃣ Australia is a signatory to the Universal Declaration of Human Rights which was proclaimed in Paris on 10 December 1948.

This meant that he could use the UDHR in an Australian Court to enforce his Human Rights.

In fact: When a Country signs a U.N. Convention it does not become legally binding + enforceable in our Courts as local law.

The government must take additional steps to ratify and pass the laws within the convention into local law.

We have Human Rights in Australia, don't we?

In the case of the Universal Declaration of Human Rights, Australia at the Federal* level (more than 70 years on) has still not passed any local laws to enforce it!

"Australia is yet to pass a national Bill of Rights.

The implementation of international Human Rights treaties into domestic law (has not yet been done more than 70 years on).

"A Commonwealth Bill of Rights would offer us something to teach kids at school about universal human rights. And the things we share together. Not just the citizens, the human beings, respecting one another”.

*The A.C.T., Victoria and Qld (1 July 2019 commencing 1 January, 2020) have passed only partial non-exhaustive "Human Rights" laws which do not provide the full protection afforded by the complete Universal Declaration of Human Rights.

The same client had read an online article (not written by a lawyer) stating the Australian Government did not have the power to pass certain laws.

A statement by a judge in a High Court of Australia decision was cited in support of the statement.

Whilst the statement was factually correct and might be true of the Federal Government, it was false with regard to the State Government.

As such, the conclusions reached in the article were over broad and had no legal basis.

Similarly, even if an article/FAQ is written by a lawyer and legally correct, your facts and cirsumstances could differ in a material way such that an exception or exemption applies.

In sum, in an abundance of caution, always seek legal advice from a lawyer.