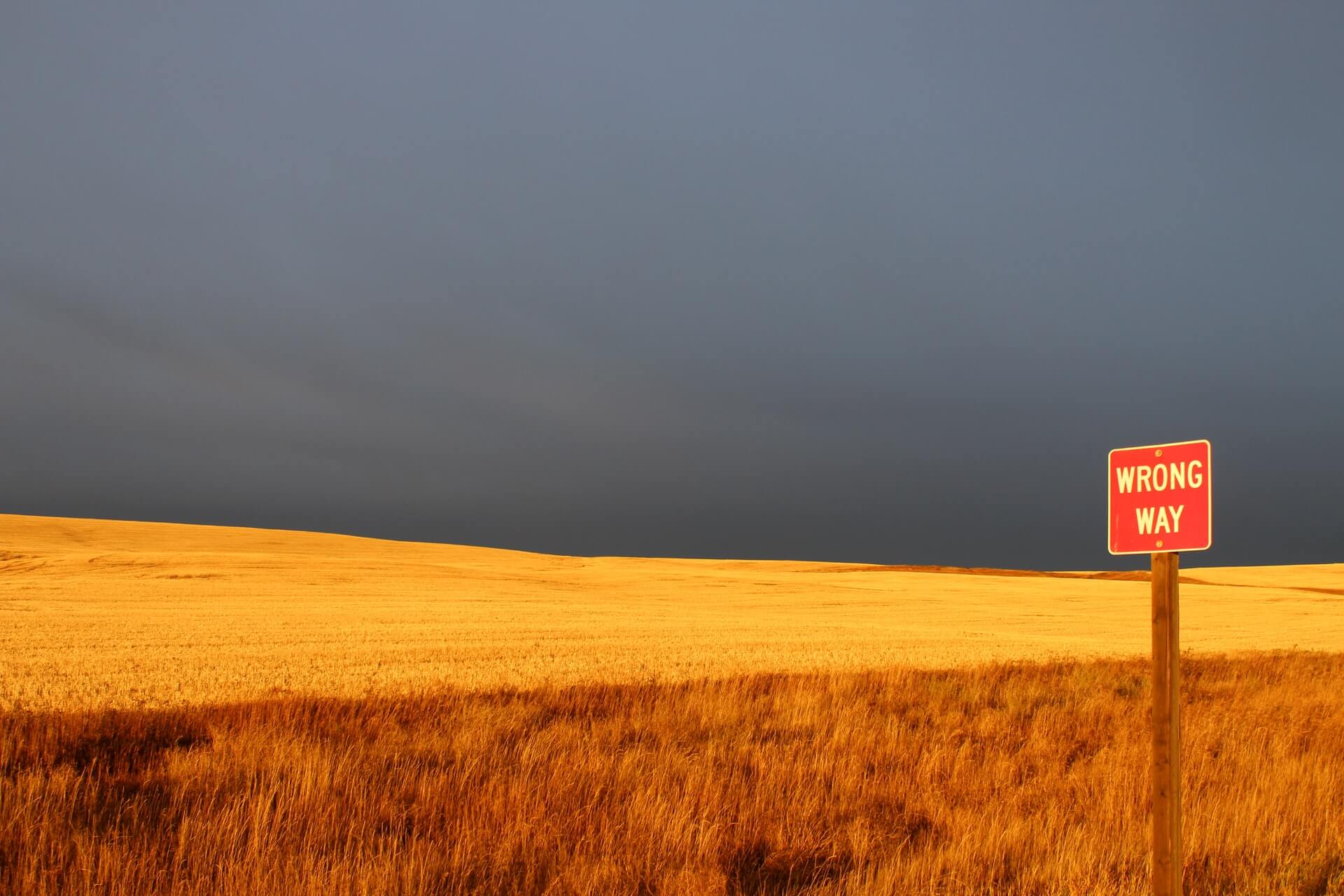 How often does the ATO get it wrong?

This article has been written to provide a well-considered response to a LinkedIn comment which effectively stated that fighting the ATO is generally a battle lost before it has begun. In many cases, this is true + also the reason why professional legal advice is required before any decision is made to file a Notice of Objection or to commence litigation against the ATO.

What are the Australian Tax Office (ATO) Decisions you can object to + time limits?

What are the downsides to filing a Notice of Objection?

When the matter proceeds to litigation and the ATO got it wrong!

This article has been written in response to the following LinkedIn comment about our recent post announcing our new [Self-Service] Automated DRAFT Notice of Objection to an ATO Decision / Assessment:

"Wonder why they didn’t call themselves the “Blu Sky Law Group”?

Probably closer to what affect (sic.) they will have on the ATO."

This comment appears to be stating that opposing the ATO is generally a battle lost before it has begun.

The point is well taken, as indeed when an unbiased view is taken the conclusion reached is that the ATO do prevail in the majority of cases that end up proceeding to litigation.

Whilst accepting the ATO has an impressive track record, it is important to note that:

1️⃣ Filing a Notice of Objection with the ATO, or attempting to reach a settlement with the ATO, or requesting fines and penalties be waived, or any combination of these options are not the same as commencing litigation; as well as

2️⃣ That if and when a matter warrants commencing litigation against the ATO there are some rare cases where the Court has found the ATO to be in error, and the taxpayer has prevailed!

By law you can object to tax assessments (except for the Diverted profits tax assessment) and most other decisions the ATO make, within the appropriate time limits.

You can object to most decisions about:

The time starts from the date the assessment or notice of decision was given to you.

This is generally taken to be the date the ATO's assessment, notice, ruling, demand, decision or other correspondence was delivered to you or your representative in the usual course of the post.

If the final lodgement day falls on a non-business day, your objection can be lodged on the next business day.

Extension of Time to Object

If you're outside the time limit, you can ask for an extension of time by including a written request with your objection.

The ATO will process a request for an extension of time, and notify you in writing of the outcome.

If the ATO accept your request, they will consider your objection.

If the ATO refuse, they will explain your right to review their decision.

Source: For detailed + current information regarding the time limit applicable to your objection please refer to ATO Website - Decisions you can object to and time limits

The case of Hart v Commissioner of Taxation [2018] FCAFC 61 which involved the Principal Solicitor of a law firm specialising in tax law as the applicant is worth mentioning at this point.

1    The appellant is a solicitor in the Brisbane law firm of Cleary Hoare.

He specialises in taxation law.

Towards the end of the 1997 financial year, he, together with others, entered into two arrangements, each known as the “New Venture Income Scheme” (“NVI Scheme”).

The broad effect of each scheme was to divert two classes of earnings away from the appellant, or entities he controlled, and direct it ultimately into the hands of a company with carry forward tax losses, called Retail Technology Holdings Pty Ltd (“RTH”).

From then, following a series of gifts and subscriptions for capital, the earnings were paid to the appellant.

The appellant contends, and the respondent (the “Commissioner”) denies, that he was lent these monies.

The Commissioner has assessed the earnings as income taxable in the appellant’s hands.

If a law firm specialising in tax law can't prevail over the ATO when itself is the applicant, what hope is left?

We caution that this evidently high hurdle in the Courts should not cause taxpayers to abandon their legal right to object to ATO decisions which they understand based on informed + reliable legal advice may be mistaken or made in error.

Our automated DRAFT Notice of Objection is not intended to create a legal document which is ready for filing with the ATO.

Creating the DRAFT is only the first step is the process of seeking and obtaining legal advice regarding the basis for your objection, in order to assist you to decide whether or not to proceed to file the Notice of Objection.

Important Note: The assessed tax needs to be paid so that no additional penalties or interest can accrue.

Paying the tax does not equate to an agreement that it has been correctly assessed.

What are the downsides to filing a Notice of Objection?

Assuming that the assessed tax has already been paid, filing a Notice of Objection is simply requesting the ATO to reconsider its assessment, providing detailed + logical legal reasons why it should be less.

Not all taxation disputes proceed to litigation.

There is every reason to believe that a well prepared and reasoned Notice of Objection will cause the ATO to re-examine its decision and reduce their assessment of taxation payable.

When the matter proceeds to litigation and the ATO got it wrong!

The cases listed here are examples of matters where the ATO has been found to be in error, and the taxpayer has prevailed.

39. It follows that it would appear that the decision-maker wrongly assumed that s 35-10(3) was engaged. He or she therefore looked at the Commissioner’s ruling concerning that provision, reproduced the relevant paragraphs addressing it, and then applied the criterion for similarity specified in those paragraphs.

In such circumstances, even though the process of reasoning led the decision-maker to reach a conclusion that the activities pre- and post-2008 were one and the same, I cannot be confident that the same conclusion would have been reached in any event, and more particularly, if the erroneous question had not been posed.

In dealing with the ATO's appeal Ground 1: The relevant consideration not taken into account

None of these three arguments, therefore, provides a reasonable basis for reading paragraphs [70]-[72] other than as they appear to be, namely, as an explicit consideration of the Commissioner’s prejudice argument.

In dealing with the ATO's appeal Ground 2: Irrationality at para. [28]

The problem for the Commissioner is that what was involved was not a ‘mere’ change in the content of professional advice.

In fact, as the Commissioner’s own submissions observe (at [19]) the Tribunal found that Primary’s request for additional advice was precipitated by his own 2014 Private Ruling which departed from the Commissioner’s previous position that the sale proceeds were on capital account.

Furthermore, there was the fact that shortly before the five objections were lodged the Commissioner had accepted that Primary was entitled to claim deductions in the 2010 financial year for the purchase moneys.

It is therefore simply wrong to describe the facts as found as involving a ‘mere’ change in professional advice received.

There was a complete change in the Commissioner’s own position which his submissions in this Court rather tended to overlook.