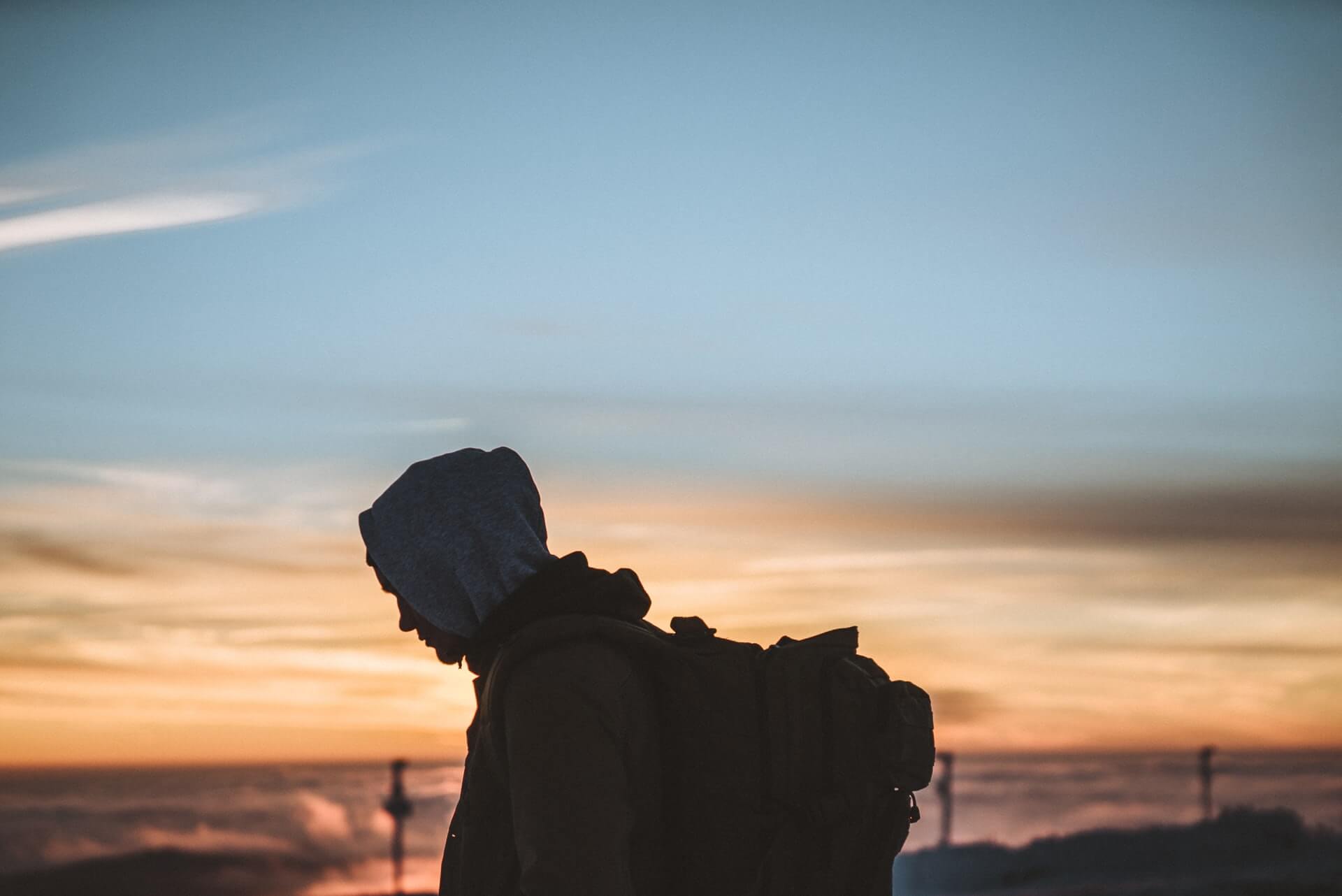 A “Cautionary Legal Tale”: The housemates from hell!

When cash flow is short: One option to help pay the rent/bills/mortgage is to take in one or more flat or housemates. You may think that this is a simple matter (no legal advice required). This article is a “Cautionary Legal Tale” based on one of our real client's experiences. When flat or housemates refuse to pay rent + make living in your own home so untenable you have no choice but to leave … you have the housemates from hell! This is a scenario that could have you kicking yourself that you didn't engage a lawyer to start with!

What if your flat/housemates are not going to be tenants?

What is a Lodger?

Let's turn back the clock …

No names have been used and specific details have been omitted to protect our client's identity.

It is hard to believe that what occurred is actually possible, but it did happen! and could easily happen again.

This is the reason we are writing this article.

Like many home owners across Australia: Our client had simple needs and did not expect to have any legal problems.

As a consequence, he took a shortcut.

He did not consult with a lawyer regarding his legal agreement with his flat/housemates.

There are many websites online which provide a convenient online service to easily locate potential flat or housemates.

The websites do not offer legal advice, but they do have some general legal guides which can assist in typical scenarios.

If the flatmate is to be a tenant, then the recommendation is to use the standard State/Territory tenancy agreement, condition reports, etc.

We agree with this recommendation as far as it goes.

What if your flat/housemates are not going to be tenants?

If your flat / housemates are to be lodgers or boarders.... then these websites may provide a free "common law” flatmate agreement.

We do NOT recommend you use this free agreement under any circumstances.

It will not take into account the factors which the Tribunals/Courts actually use to differentiate between a tenant and a lodger/boarder.

A lack of clarity regarding the legal status of your flat/housemates translates into a lack of certainty of regarding enforceability.

This can make all the difference when you are seeking to identify + enforce legal remedies.

Therefore, as occurred for our real client, it is possible that you could:

2️⃣ Call your flat or housemate a lodger/boarder in the agreement; and

3️⃣ Proceed to consider evicting them for breach of failure to pay rent; only to find yourself …

➲ Facing a penalty of up to $22k for unlawfully evicting a tenant.

➲ In NSW there is a potential $22k penalty for unlawfully evicting tenants in NSW without a Tribunal or Court Order.

The penalties in other States or Territories will vary, and in addition to any applicable penalties, tenants will generally also have a right to claim for compensation due to the illegal eviction.

What is a Lodger?

The Residential Tenancies Act 2010 (NSW) (the RT Act), however, provides that an agreement for a right to occupy that is not exclusive may be covered, while a lodger’s agreement is not covered.

The case law does, however, indicate some other incidental characteristics of lodgers’ agreements.

In Noblett & Mansfield v Manley [1952] SASR 155, the South Australian Supreme Court characterised a lodger as ‘one who resides as an inmate in another person’s house’, while the landlord ‘retains control over rooms and means of ingress and egress’.

In Street v Mountford [1985] 2 AC 809, the British House of Lords observed that a lodger’s landlord provides ‘attendance or services’, where a tenant’s landlord does not.

In Commissioner for Fair Trading v Voulon [2005] WASC 229, the Western Australian Supreme Court used these incidental characteristics to set out a definition of ‘lodger’, as distinct from a tenant under residential tenancies legislation who has a right to occupy non-exclusively:

The decided cases indicate that an occupier of residential accommodation at a rent for a term is either a lodger or a tenant.

The occupier is a lodger if the landlord provides attendance or services which require the landlord or his servants to exercise unrestricted access to and use of the premises. In other words, a lodger is entitled to live in the premises but cannot call the place his own.

He resides essentially as an inmate in another person’s house.

In determining whether an occupier is a Lodger or a Tenant, the Tribunal has considered factors such as:

➲ Whether the landlord or caretaker lives at the premises (tends to indicate a lodgement),

➲ Whether the occupier can lock the door to their room (tends to indicate a tenancy),

➲ Whether the landlord provides cleaning services, linen, newspapers or milk (tends to indicate a lodgement).

There is no single factor that always determines whether an occupier is Lodger or a Tenant.

Finally, an occupier is not a Lodger merely because their agreement calls them a Lodger.

It is the substance of the right to occupy that matters, not the form of the agreement (Radaich v Smith [1959] HCA 45).”

Let's turn back the clock …

If a lawyer had been consulted and arrangements had been made and conducted differently such that all of the above factors (as well as additional factors that could have been applied using common sense) then the result would have been very different.

Some additional factors that make common sense (if you consider that a hotel room or a short-term AirBnB stay are both clear cases of lodger arrangements) include:

✅ Providing consumables such as toilet paper, shampoo and conditioner, etc.;

If all of the above-mentioned arrangements (both those taken from Court judgments as well as those applied using common sense) were ever considered by the Courts we can be fairly confident that they would clearly conclude that the arrangements constitute a lodgement.

In this case, the flat/housemates would be clearly + unequivocally categorised as lodgers/boarders.

Following any breach or breaches by the flat/housemates (depending on the circumstances + nature of the breaches) at least in NSW they could have been immediately or with sufficient and reasonable notice evicted using reasonable force (without the need for a Court or Tribunal order).

As a result, there would be no fear of a lawsuit + up to $22k penalty for "unlawful" eviction.

“At common law, a lodger’s right to occupy premises is given under an agreement known as a licence.

A lodger’s licence is a contract, nothing more or less.

The terms of this contract are those that the lodger and landlord have bargained for; in practice, this means that the terms are decided by the landlord.

A licence may be written, or oral. Where there is uncertainty as to the terms of a licence, the law will regard the licence as having such terms as the parties reasonably intended, and such terms as are necessary to make it effective as a contract.

The periods of notice required for rent increases and termination are those set out in the licence.

If none is set out expressly, it is reasonable to assume that the period for which rent is paid is the relevant period both for rent increases and for termination.

A lodging licence terminates on the date given in the termination notice.

If you stay past the termination of your licence, you may be evicted by the landlord.

No order or warrant is needed.

The landlord may use force to remove you, but no more than is reasonable (Imperial Acts Application Act 1969(NSW), section 18).

No person shall make any entry into any land except where such entry is given by law and, in such case, with no more force than is reasonably necessary.

Photo by Dimi Katsavaris on Unsplash

This article is intended for general interest and information only. It is not legal advice and nor should it be relied upon or used as such. Always consult a lawyer for specialist advice specific to your needs and circumstances.